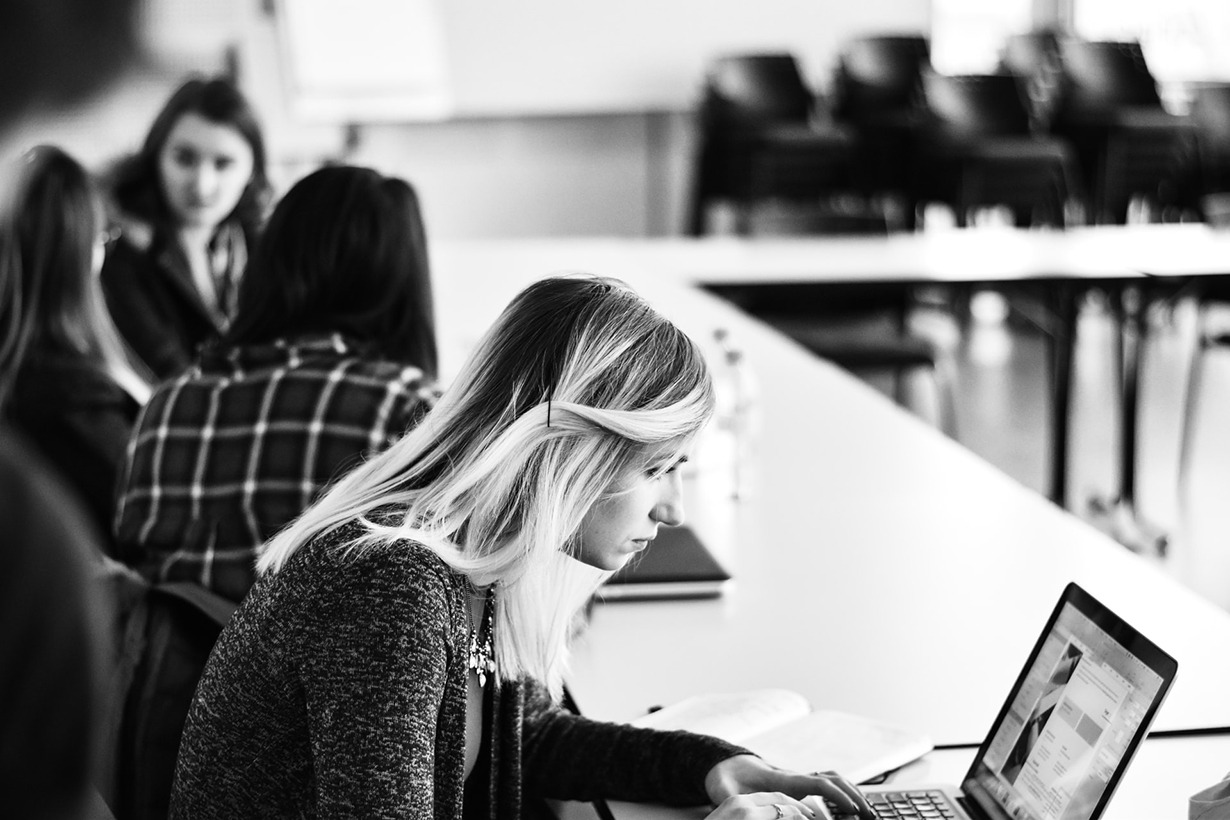 Drop-out rates is a topical subject in Estonia and the rest of the world – failing to finish a course makes a drop-out less competitive in the labour market and is costly to the country as a whole. The courses in Information and Communication Technologies (ICT) are no exception to that. Out of all the bachelor students who started in ICT 5 years ago nearly 60% had discontinued their studies by 2015. It was necessary to find out why students discontinue their studies and what could be done to reduce drop-out rates.

This research studied the reasons why ICT students dropped out of their higher education courses. The research focused on the choice of the course, on how studying was organised and the problems of balancing studying with working. The research was carried out in four higher education institution that offered ICT courses: Estonian IT College, Tallinn University of Technology, Tallinn University and the University of Tartu. The research was mainly based on surveys carried out among drop-outs and on focus group interviews with people involved in the organisation of ICT courses in these universities.

As part of the research, drop-outs were asked to assess how much influence different factors had on their decision to discontinue their course. The most influential factors in leaving courses prematurely tended to be financial and work-related. These factors, along with some socio-economic obstacles, such as family factors, were undoubtedly the most common reasons for dropping out early. Even though the organisation of study was rarely selected as an important factor, for the majority of the drop-outs it played some role in their decision-making.

The client of the research was the Information Technology Foundation for Education and it was financed by the operational programme of the Estonian “Higher Education ICT and R&D State Programme for 2011-2015”.