THE PREVALENCE OF PSYCHO-SOCIAL RISKS IN ESTONIA 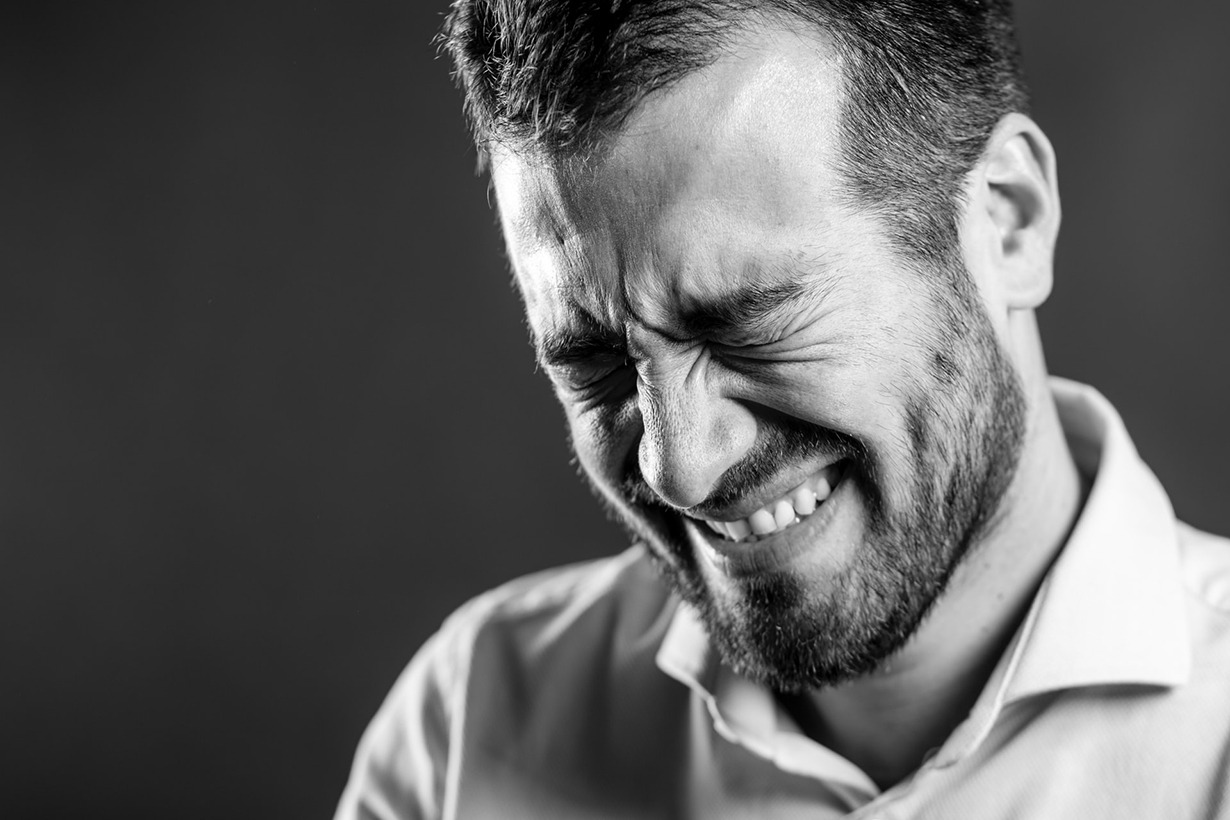 Nearly half of the Estonian people spend a considerable part of their day at their workplace and the conditions there have an effect on their health. In discussions of occupational safety and health, all too often there is too much focus on tangible phenomena while unjustly ignoring psycho-social work environment. The objective of this study was to assess the prevalence of psychosocial risks factors in Estonia.

An internationally used questionnaire was taken as foundation while carrying out the research which allows (with certain limitations) to compare the Estonian working environment with other countries and gives up-to-date means to the disposal of management consultants and enterprises for shaping a motivating improvements in work environment.

The main results were following:
• Our life is stressful – Estonian figures on stress, burnout and sleeping disorders are considerably worse than the averages of wealthier European Union states. When looking at connections between factors describing work and work stress then it turns out that the manager and management have an influence on work stress – figures like trust towards management, justice and respect in the organisation affect the stress level of workers.

• Sexual harassment is more common than in Denmark – close to 5% of Estonian workers said that in the last 12 months they have experienced unwanted sexual attention at the workplace. The corresponding figure in Denmark was 2.9%. Harassment mainly came from colleagues and clients.

• Estonian workers have little say about the organisational side of work – the workers right to choose their assignments and colleagues is more modest compared to the Danes. On the other hand, Estonia has a considerably clearer assigning of roles than in Denmark, thus – Estonian workers are quite specifically told what to do and there is not much room for independent thinking.

• Line of work, type of contract and the arrangement of working time marginally affect the assessment of stress – common wisdom says that the life of management is less stressful than the life of common workers. Our research does not support that claim – the assessment on the level of stress among common workers, top specialists and managers does not differ a lot. Stress is not considerably affected by the type of contract either.

The study was commissioned by the Labour Inspectorate in co-operation with Turu-uuringute AS.