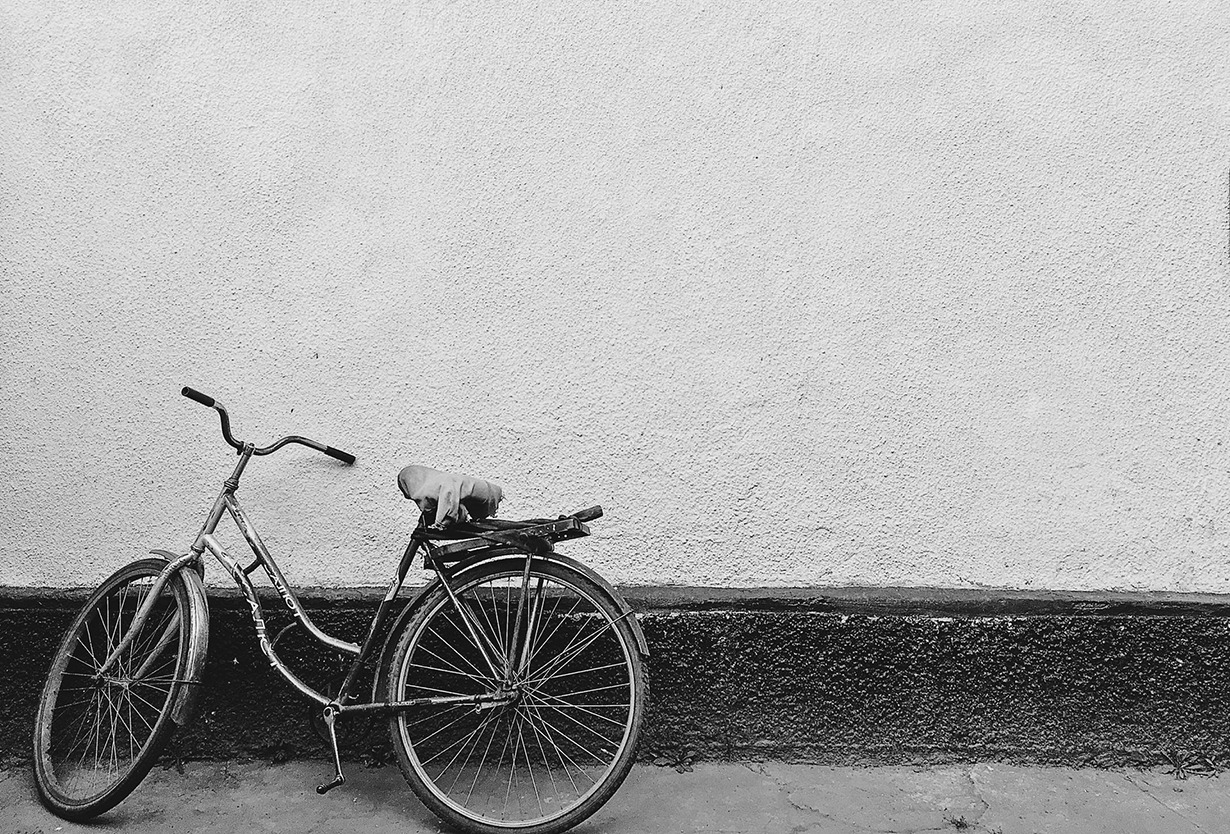 During the last EU budgetary period, Estonia used three billion euros worth of structural funds, i.e. aid from the European Regional Development Fund, Social Fund and the Cohesion Fund. PRIA, the Estonian Agricultural Registers and Information Board, received just over one billion euros of EU assistance funds for agricultural and rural development. This means approx 2300 euros worth of aid per person over a seven-year period. The biggest amount of structural aid per inhabitant went to Järva and Tartu counties, smallest amounts to Põlva and Jõgeva counties.

Regional differences in the level and rate of development may be due to the location, the nature of regional resources, the external factors influencing the existing local economic activities, the transportation and other infrastructure costs, local institutions, etc. The importance of this research is twofold: assessing the influence of structural funds and, in broader terms, helping to specify and assess the mechanisms of Estonian regional policy in action.
The main results of the research:

• Structural funds have significantly enhanced the development of counties, but have not managed to substantially reduce developmental differences. The level of outcome indicators that characterise the development of political areas has improved in most counties, but regional differences in development have remained the same.
• Larger amounts of aid per inhabitant from structural funds and PRIA together were allocated to places with least population in 2007.
• Larger amounts of structural aid went to counties that in 2007 had higher GDP and employment rates.
• Only in a few sectors there was a visible link between the structural aid allocated to a county and the changes in the county’s outcome indicators: the share of vocational graduates who 6 months after finishing a course were active in the labour market shrunk most in counties that received less funds; the number of companies grew most in locations that received most business-related structural aid.
• According to the participants in regional seminars, the aid that had the greatest impact on local development were aimed at water and waste management, followed by labour market measures and adult education and development of public services. The measures aimed at administrative capacity were considered to have the least impact on the development of the region.

Based on the analysis of indicators, larger amounts of business and tourism related structural aid per inhabitant went to counties that were better off in 2007. This may have potentially resulted in increased developmental differences between counties.

Structural aid per inhabitant was bigger in counties that in 2007 were worse off in terms of traffic accidents and participation rates in lifelong learning. This should result in reducing developmental differences between counties in these areas. There were no links between base levels of most regional indicators and the changes in the volume of structural aid by county, which indicates a slight problem in the specification of indicators and in the planning of structural aid and regional development.

The research concluded that the central government should set clearer goals for the impact of structural aid on regions and monitor these goals. Regional development has been a secondary, formality goal besides the specific target areas of structural aid. The impact of sectoral measures is monitored on the basis of the project team’s subjective assessment; there are no indicators to reflect the differences between counties. In case of the majority of measures the assessment criteria and other requirements for measures (eg circle of eligible applicants) were created based on the aggregate indicators of Estonia. Funding decisions were also made on the same basis. Regional character and development needs were given little consideration.

The planning of strategic development in counties has been weak and that has inhibited the more effective use of structural aid. This has been echoed by the fact that the organisation of development planning in counties is uneven and the role of county development strategy, the preparation process and the organisation of implementation is unregulated. County development strategies that should form the basis for defining developmental prerequisites and specifications are broad-based, without a clear focus (excl. a few exceptions) and contain no substantive strategy choices, and are, thus, of no help in managing the use of structural aid in counties. At county level there is a lack of knowledge and, often, lack of interest in structural aid related statistics across the county. All this causes uneven development of regions and results in conflicts of interest between local governments and unreasonable investments from the point of view of the county as a whole.

Structural aid should encourage better cooperation between different parties to ensure regional development. Cooperation was emphasised in counties as an important success factor, the lack of it as a major obstacle in achieving the best effect from structural aid. Value was placed on cooperation at all levels: cooperation with the state (incl. county government), cooperation between local governments, cooperation between stakeholders and the community. Cooperation requires more resources and is time-consuming, thus, more expensive, so there must be plenty of cooperation opportunities created along with motivational factors (eg. requirements of a measure can only be met through cooperation, measures are opened and application periods arranged in a way that supports cooperation needs, valuing content cooperation). Cooperation worked better in counties where it was strongly institutionalised, i.e. cooperation agreements were signed that clearly stated the allocation of responsibilities, who is accountable and how goals are monitored. The measures of structural aid were planned and approached as a ‘silage tower’; there was no coordination between final beneficiaries, which suppressed the emergence of a combined positive effect from projects at the local level.

The client of the project was the Ministry of Finance and it was carried out in cooperation with PRAXIS. The research was funded from the structural funds of the European Union.