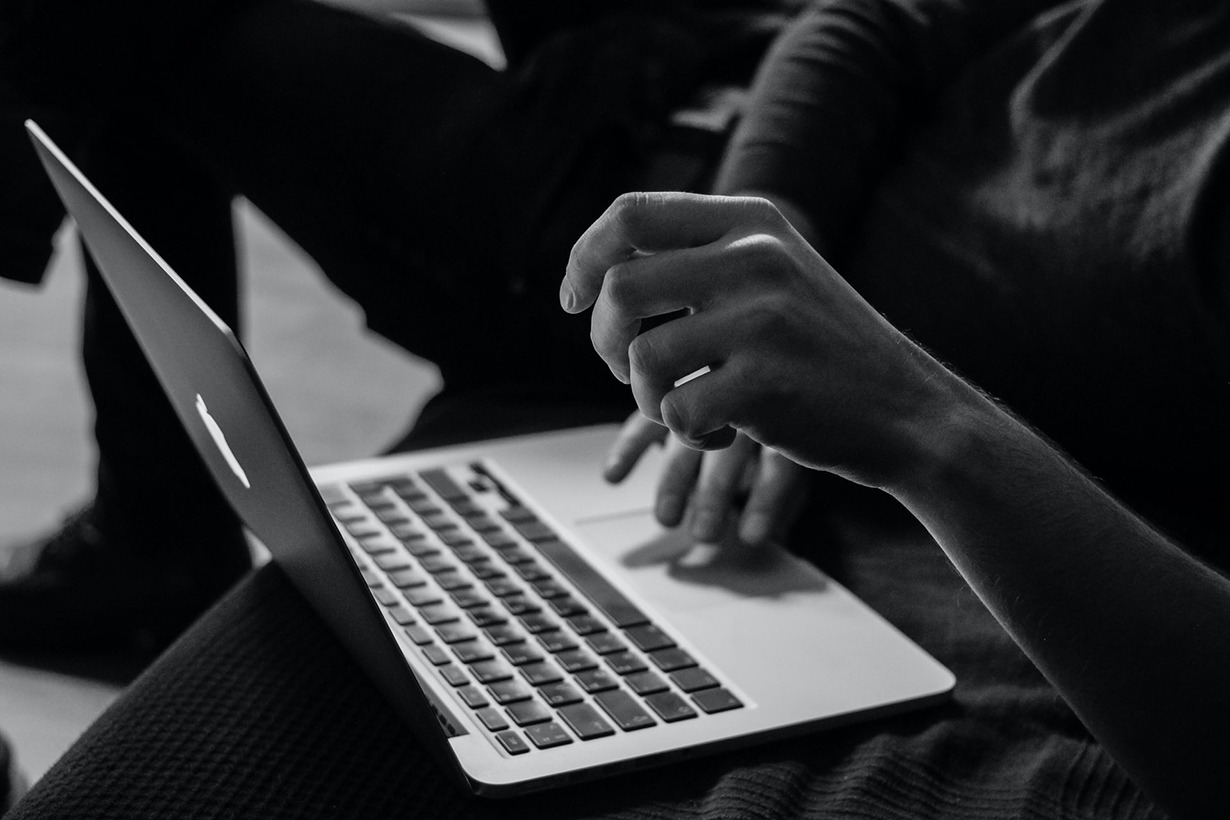 The assessment of future labour demand constitutes an important part of planning in the education system. The existing forecast methods that cover the whole economy are often said to result in data that is too aggregated. This method has been developed as a tool for the Estonian Qualifications Authority to refine the forecast produced by the Ministry of Economic Affairs and Communications.

It is primarily a method or a tool for gathering additional qualitative data that the employees of the Estonian Qualifications Authority can use to gather new evidence. The testing of the method produced a large amount of interesting information about the labour need of the economic areas involved in testing. A separate analytical report was created to showcase pilot results.

The project was ordered by the Government Office of Estonia as part of the task of the operational team to shape people’s skills to match the changes in the labour market and it was financed by the European Social Fund.