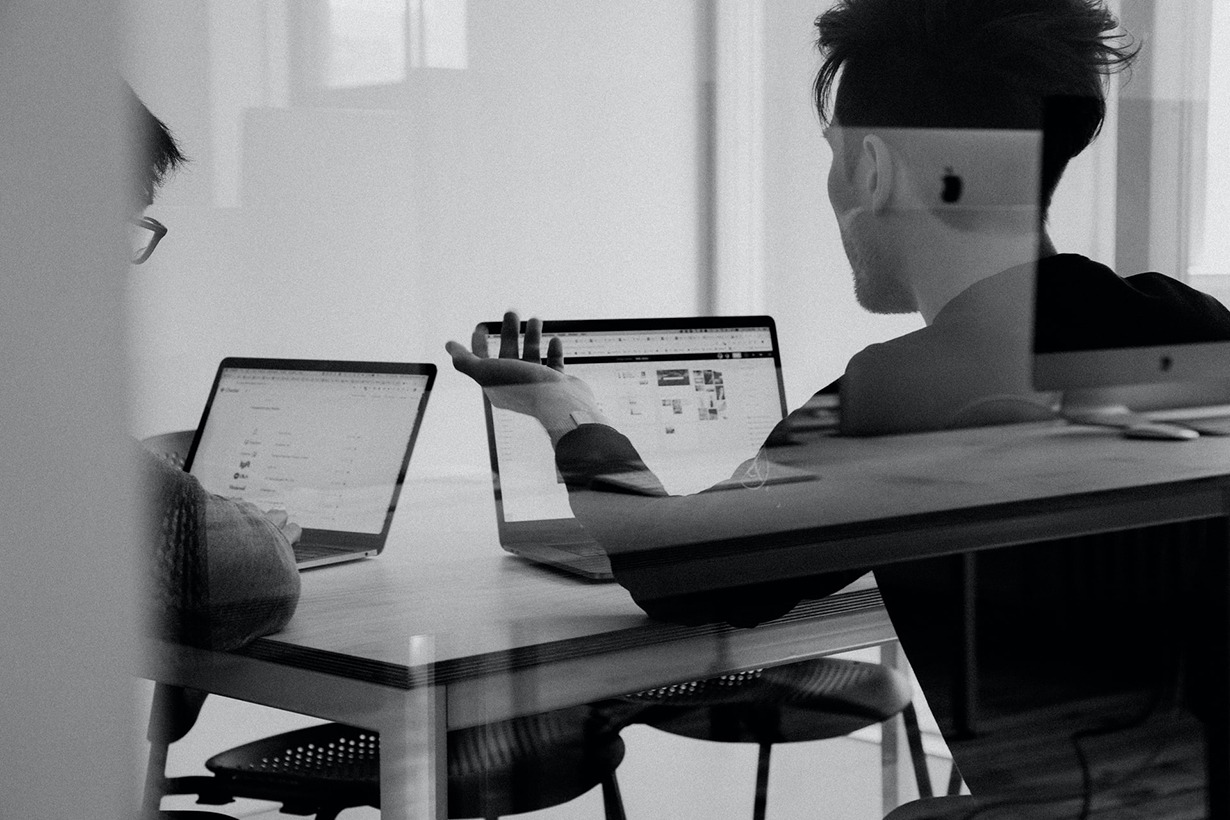 Study on Gender Wage Gap in Estonia was carried out in co-operation between Estonian Centre for Applied Research CENTAR and Centre for Policy Studies PRAXIS. The study consists of four different parts that thoroughly analyse different aspects of the issue.

The first part of the study describes the causes of and the methods that can be used for estimating gender wage cap. Gender differences in wages can be viewed, depending on the discipline, from different angles – economists use mostly human capital theory as a starting point while sociological theories rely on labour market segregation. Gender theories are more concentrated on non-labour-market factors (like stereotypes and discrimination). There are several causes of gender wage cap that are linked with each other and so are the theories explaining gender wage gap. In this study, four major topics are investigated: investments into human capital, gender based discrimination, segregation on the labour market, and organisational practices as shapers of differences in wages.

In the second part of the study gender wage gap was analysed using the data of Estonian Labour Force Survey. For example, in 2008 the wage gap between full time working Estonian men and women was 31.4%. The report also lists wage gap figures by jobs and labour market segments. We also investigated how being a parent affects the gender differences in wages. The report devotes a section to the unexplained gender wage gap and investigates in detail what share of wage differences is explained on one hand by segregation between jobs and economic activities and on other hand by differences in qualification and in other quantifiable factors. The report also reveals, how large would be the gender wage gap if occupational structure would be the same for both men and women.

The fourth part of the study proposes policy measures that, taking into account the results of the first three parts, would be suitable in Estonia context. Measures are proposed on government level, mostly relying on raising the awareness of equal rights principles and also implementing them. In order to reduce long breaks in women’s careers, being mostly the result of heavier burden of domestic activities, solutions are proposed for simplifying the reconciliation of work and family life. Report also describes the means for reducing gender based segregation in education system and labour market. Finally, we propose suggestions on what can be done at the organisational level in order to treat men and women more equally and provide equal pay for equal work.

The report was commissioned by Ministry of Social Affairs and financed from European Social Fund.