ROLES AND ATTITUDES IN PUBLIC SERVICE 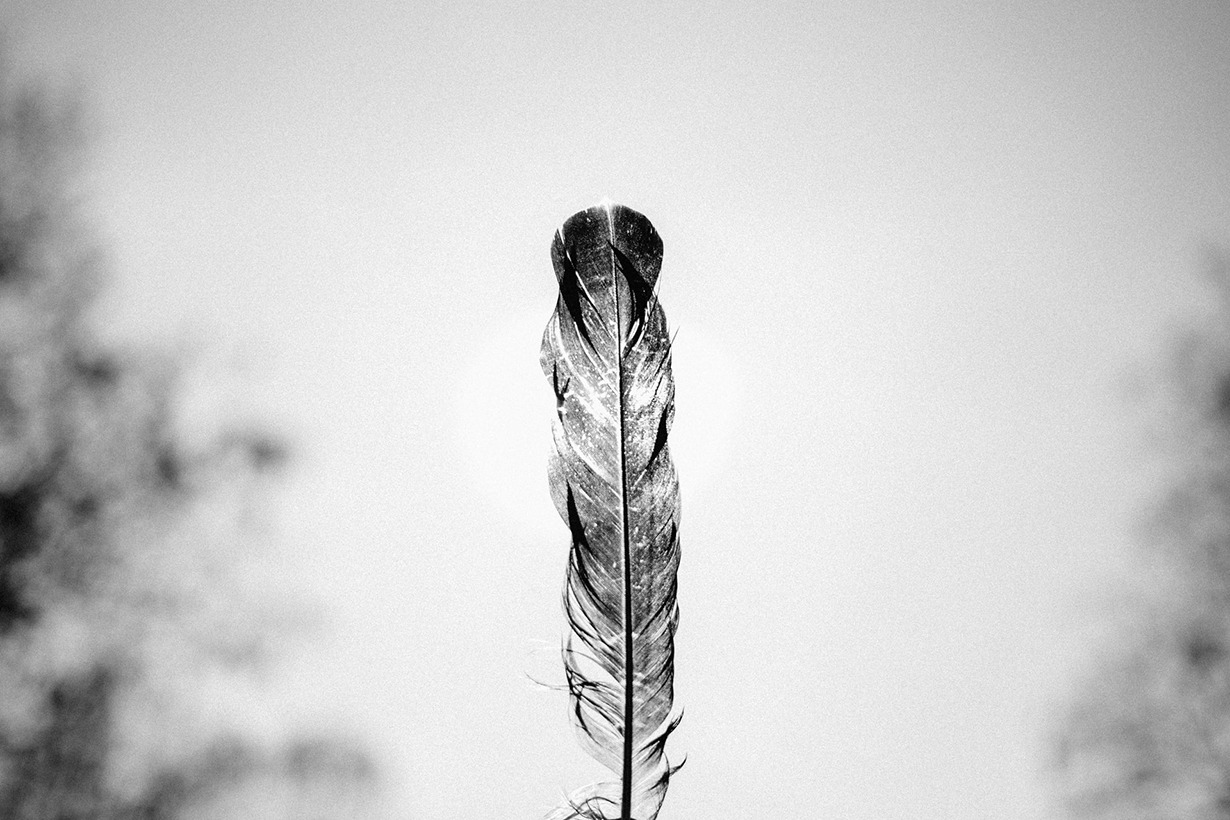 Values that characterise public service form the foundation for the ethical image of the entire country and thereby serve as reference points for the society as a whole. For this reason, a clearly defined set of values must be determined for public service, providing its common ethical anchor points, as well as concrete guidelines for acting in different situations. The ethics of Estonia’s public service is regulated by the Code of Ethics for Officials, which assembles and describes main values and ethical principles that should guide public servants in their duties. In addition, there is the Council of Ethics for Officials that supports the implementation of the Code of Ethics and provides guidance in related queries.

In order to input to the development of the Code of Ethics and to the work of the Council of Ethics, the Estonian Ministry of Finance requested the Estonian Centre for Applied Research CENTAR to conduct the study “Roles and Attitudes in Public Service”. It is a recurring study, first conducted in 2005, with a goal to follow the trends in value attitudes and to map main ethical conflicts and problems that public service faces daily, but also to identify the expectations of public servants in prevention of those conflicts and problems. The data for this study was collected through a web-based survey in 2017.

The results of the analysis revealed that the basic values agreed in the Code of Ethics are in general in accordance with the value orientations and ethical positions of public servants. Legality and honesty are considered as most important values by nearly all public servants. As most serious violations of ethical principles the public servants named those related to the acceptance of compensation for a public service or acting in the interest of specific individuals or interest groups. Over time, the public servants have grown more critical of using work benefits for private purposes.

The study revealed there are several challenges in achieving a more ethical public service, such as the politicisation of some positions, decision-making processes being excessively top-down, unethical organisational culture, personnel turnover and ambiguities in interpreting laws and regulations. However, public servants considered the most important precondition of an ethical public service to be an environment that generally facilitates and motivates ethical behaviour at all levels, incl. institutional level, public service level and the level of the society as a whole.