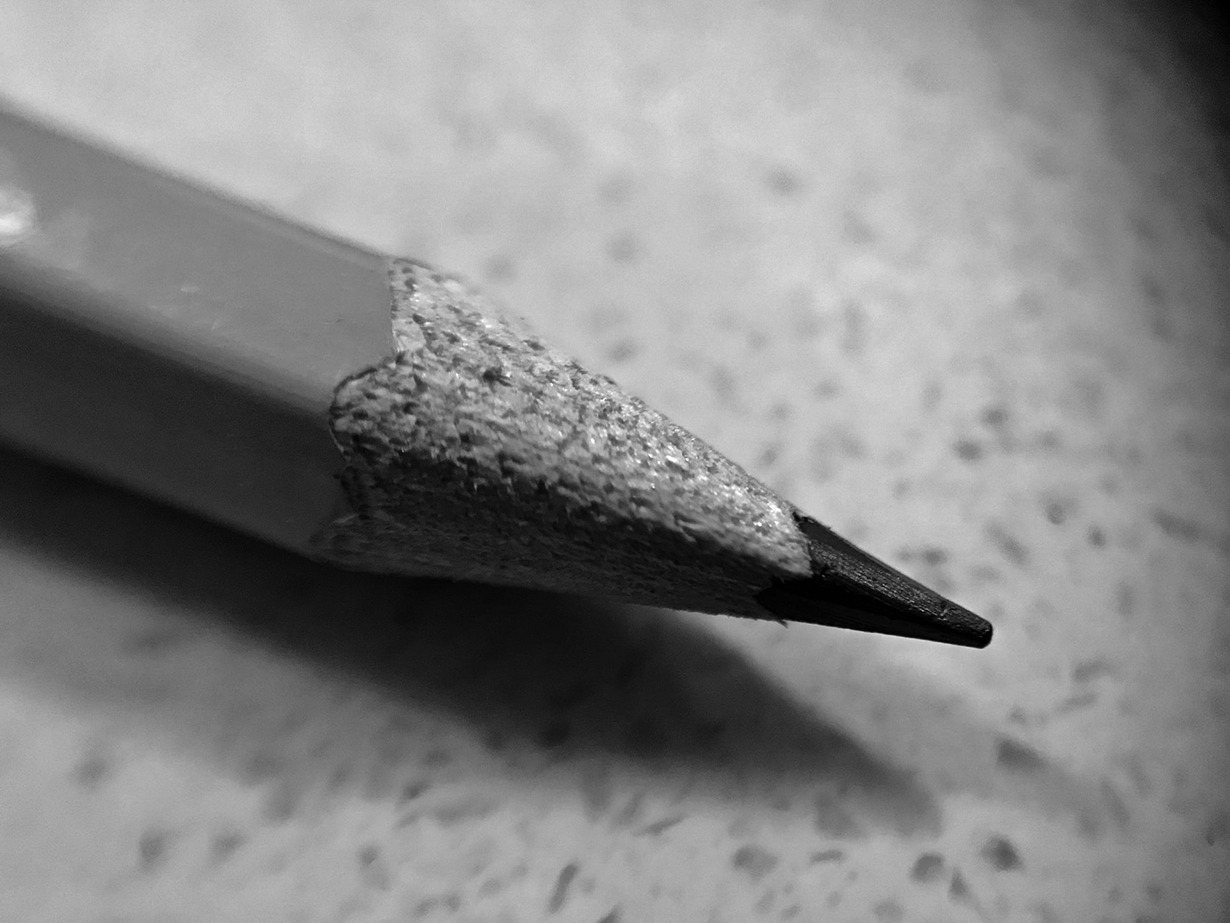 Client: Ministry of Education and Research

Since the new Basic Schools and Upper Secondary Schools Act was enacted in 2010, inclusive education has been defined as a leading principle for the management of education in Estonia. This means that every student has the right to study at the school nearest to their home together with other students of the same
age. In 2014 there were almost 26,000 special educational needs (SEN) students in Estonia. Since the enactment of the new law, the number of SEN students at regular schools has increased, but at the same time the number of students learning in separate SEN classes has increased. The focus on early detection of and support for SEN students has significantly increased in recent years, but at the same different research reports have shown that the application of inclusive education has been hampered by attitudes as well as the lack of knowledge and resources.

This was confirmed by the results of our study. 70% of teachers who have experiences with students transferring from their regular class to a special class felt that the student could have continued studying in the regular class if they had received adequate support. Usually the student would have needed additional instructions from the teacher or the class would have needed an assistant teacher.

It follows that the most critical barrier to inclusion is the teachers’ limited time resources. Unfavorable attitudes regarding inclusive education and availability of training and advice to teachers are problematic as well. In order to promote inclusive education, it is important that schools as well as school managers prioritise inclusion. At the same time, inclusion of students with special educational needs in regular schools and regular classrooms must receive support from the state, since inclusion without adequate support is harmful to the student, classmates as well as teachers tasked with all the support.

The study was based on interviews with stakeholders, survey data on education professionals and data from education and tax registries.