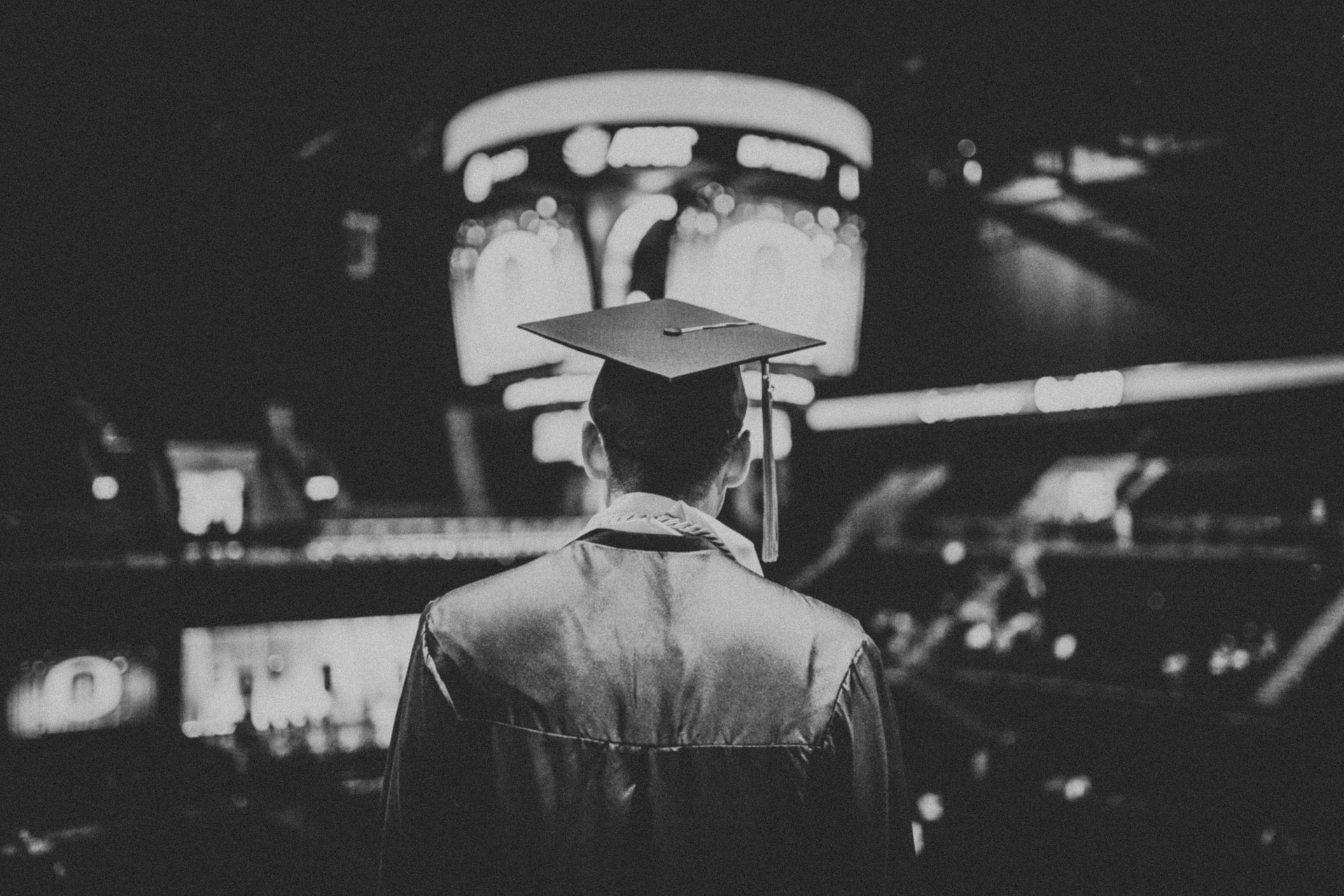 Client: Ministry of Education and Research

Every year the media reflects rankings of schools based on their state exam results but are these schools where best results are achieved on top according to some other metric as well? The goal of this report is to give an overview of general secondary education graduates’ incomes within 10 years of school completion and assess differences which can be explained by school characteristics such as language of study, location, average state exam mark. For this analysis the linked data of Estonian Tax and Customs Board and Estonian Educational Information System was used.

The effect of the economic boom an crisis are clearly evident. People entering the labour market are particularly sensitive to the economic cycle. People do well in our society when entering during years of fast growth – graduates from 2001-2002 whose first years after university fell into the boom period have average yearly incomes more than 30% above Estonian average in 2010.

A 12-17% gender income gap is visible (assessed using data from those who do not receive child support to maintain comparability). The average wage gap in Estonia is estimated to be 30%. If we take into account women on child support then the wage gap is of the same magnitude according to our data.

The wage gap among students in Estonian and Russian-speaking schools is between 17-23% after taking into account the differences due to coming from various locations. Ethnic wage gap among the whole population has been assessed at 15%. Russian-speaking secondary school finishers have a clearly higher rate of unemployment. The relationship between the average state exam result of a school (the average of three best results for every graduate) and the wage of graduates is following – a 10 points increase of average state exam results gives 5-10% higher average income. Data implies that wage premium from better exam results could be even higher in Russian-speaking schools.

The size of the school also has a positive relation with income (the increase of graduates by 25 people is related to 3 % higher income on average). If we include the analysis also state exam results then this connection disappears, which is also to be expected – the size of the school itself should not have an important effect on earnings, increase in earnings is expected to come from better learning results (captured in exam results). Are better state exam results caused by the size of the school or are bigger schools able to attract better students – based on these results we can not say. The relation between the incomes of graduates from all schools incorporated in the analysis are given in appendices.

The research was commissioned by the Ministry of Education and Research.