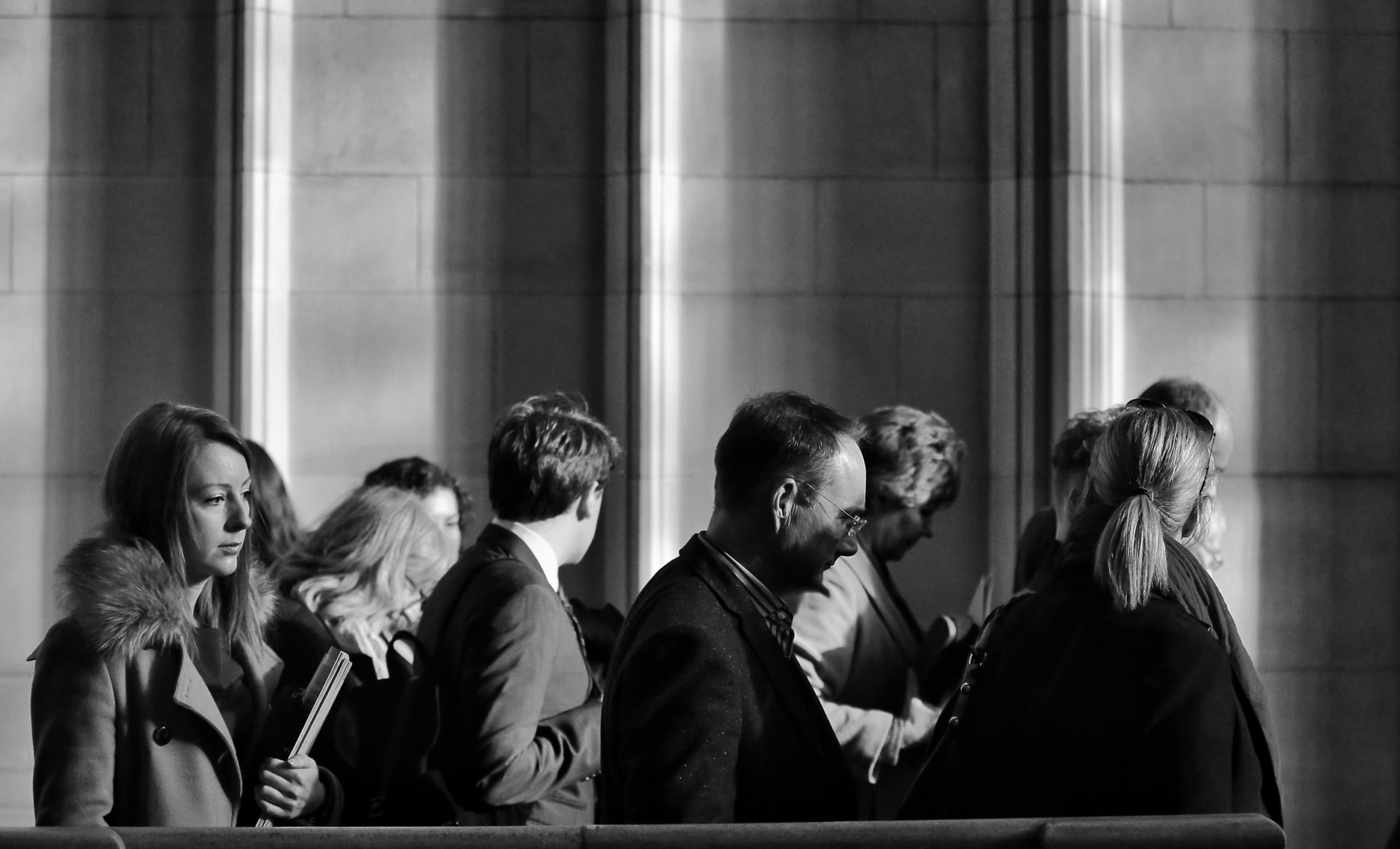 The aim of the study was to evaluate the relevance, effectiveness, sustainability and efficiency of the labour market training and wage subsidy measures offered by the Estonian Unemployment Insurance Fund. Different methods were used for this: to obtain information on subjective opinions on the services, training providers and companies that had received wage subsidies were interviewed. A survey was carried out among the people who had been unemployed during the time period under review, including both recipients of the respective services and non-recipients. In order to evaluate the effectiveness of the services, the administrative dataset of the Unemployment Insurance Fund (UIF) was linked to that of the Tax and Customs board, enabling us to compare employment and wage outcomes for programme participants and non-participants with similar characteristics.

For the wage subsidy, the results indicate that it can be considered effective (i.e. has a positive effect on the probability of employment), sustainable (the effect persists over time) and efficient (the cost of measure is outweighed by its benefits). Six months after exit from the programme, the probability of being employed is about 56 percentage points higher for participants than for the control group. Over time, the difference diminishes, but even 18 months after exit from the programme, participants’ employment rate remains over 30% higher than the control group. Efficiency calculations (in the cost-benefit framework) indicate that one euro invested in wage subsidies results in 7 euros of returns, of which 2.8 euros is revenue for the state from direct taxes. Such a benefit-cost ratio can be considered very high, probably due to some selection issues, that could not be fully eliminated.

The project was commissioned by Ministry of Social Affairs, supported from European Social Fund and carried out in cooperation with Interact Projektid & Koolitus OÜ.

REPORT (IN ESTONIAN)
SUMMARY OF THE REPORT