ESTONIAN LANGUAGE TRAINING FOR ADULTS WITH OTHER NATIVE LANGUAGES AS PART OF ESTONIAN INTEGRATION AND EMPLOYMENT POLICY: QUALITY, IMPACT AND ORGANISATION 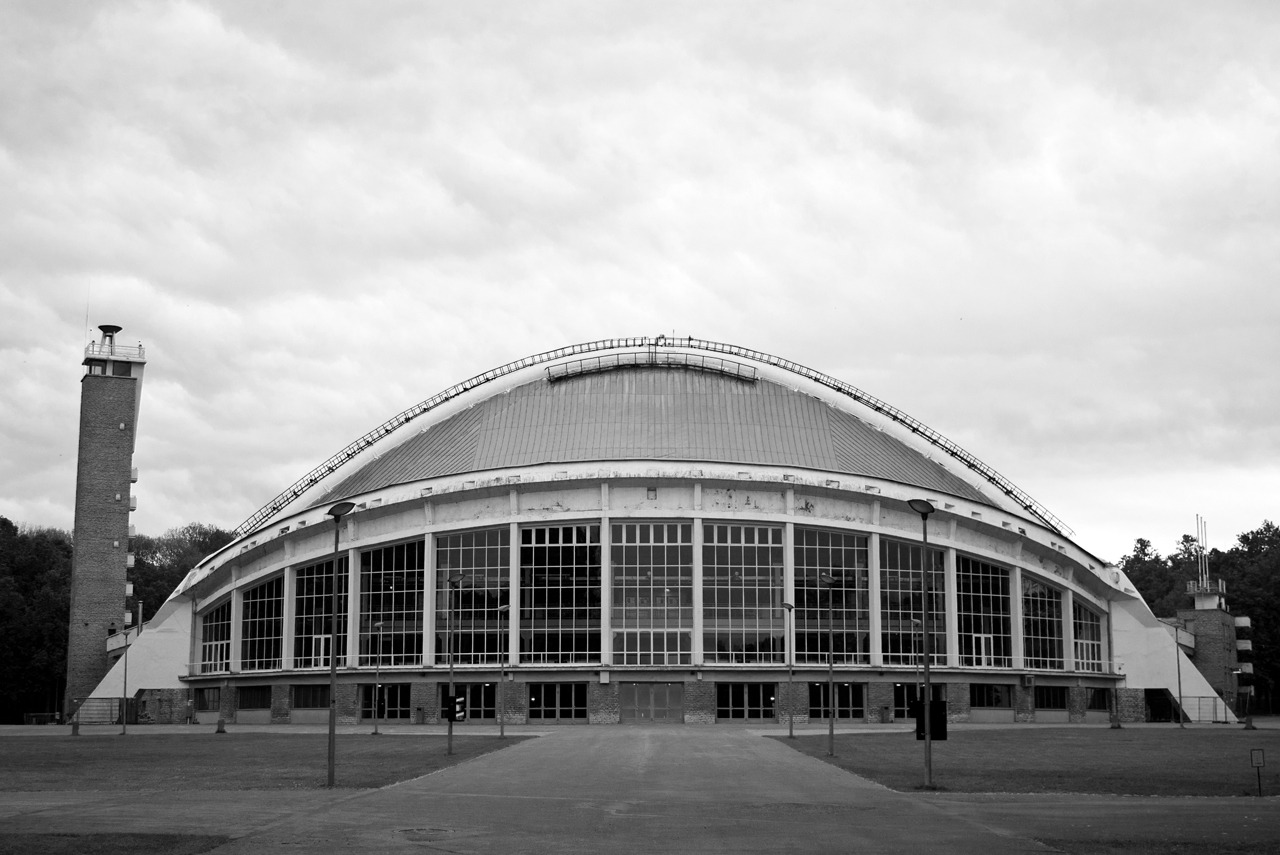 The study concludes that in order to increase the level of proficiency in the Estonian language among the population with a mother tongue other than Estonian, it is necessary to increase the opportunities for language learning. There is a demand for language learning. However, in order to match supply and demand, language courses and other learning forms need to be flexible to fit into the everyday life of adults who have other main preoccupations. Language courses and language training must also be organised in such a way as to ensure continuity. This means that in cases where an adult is unable to continue on a course, he/she could start another course from the point where he/she left off. This requires further description of the standardised sub-levels of language proficiency.
The study was conducted at the request of the Ministry of Social Affairs and the Ministry of Culture and was funded from Activity 2 “Support for knowledge-based policy formulation” of programme “Strengthening of sectoral R&D (RITA)” of the European Regional Development Fund. The study was carried out by the Estonian Centre for Applied Research (CENTAR) and Tallinn University.