COST OF HIV FOR THE STATE

Home / Completed research / Health / COST OF HIV FOR THE STATE 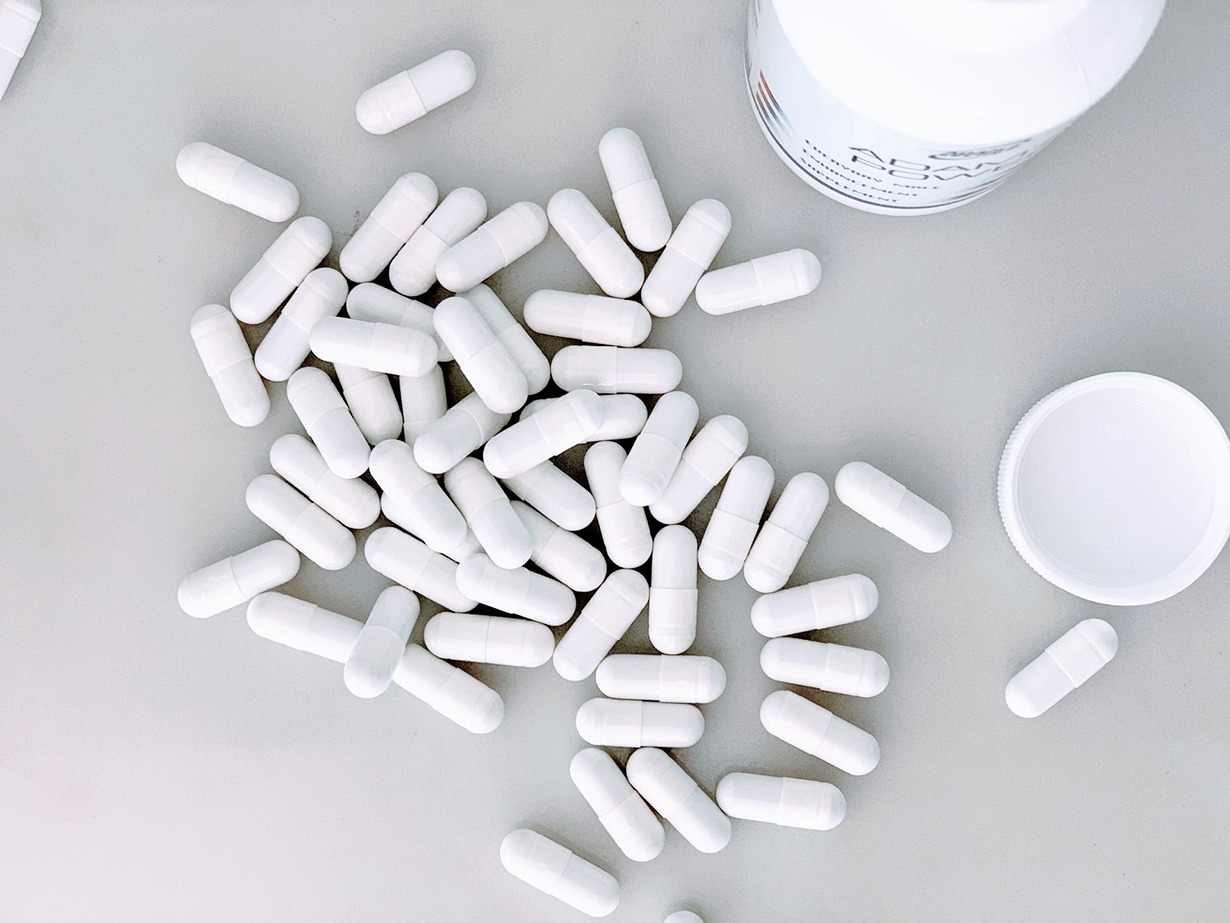 The incidence of HIV in Estonia is one of the highest in the EU. In 2015, there were 20.5 new infections per 100,000 people — an epidemic according to the definition of the World Health Organization (WHO). The HIV epidemic is a remarkable burden on the Estonian government, since it is an infectious disease for which there is currently no cure. In the absence of treatment, the health of the infected person will deteriorate, leading to loss of work ability and, on average within 10 years of infection, death. Thus, every infection incurs losses to the state in terms of social and healthcare services and foregone tax revenue. The costs also include prevention activities such as providing ARV treatment to all HIV positive patients — with effective ARV treatment, the likelihood of further transmission is reduced significantly.

In order to estimate the costs of the HIV epidemic to the Estonian state, we used data on the HIV-positive people and the rest of the population from the registries of the Social Insurance Board, Health Insurance Board, Tax and Customs Board and the Ministry of Social Affairs. Based on data from the registries, we estimated the average costs and benefits to the state budget for both the HIV-positive and the control group. Since data on treatment was available, it was also possible to compare costs if those receiving ARV treatment and those who didn’t receive treatment.

Costs of HIV-positive people to the state budget are large and it is greater for those who receive ARV treatment compared to those who don’t. Because we used data from 2015, when only patients with worsened health received ARV treatment, the higher costs do not indicate the ineffectiveness of treatment but costs due to worsened health. Costs (apart from those of ARV treatment itself) and benefits of those receiving ARV treatment are likely to be closer to the control group in the future, since now all the diagnosed receive treatment and the virus does not harm the organism enough to lead to significant loss of work ability.

The data indicate that the HIV epidemic is very costly to the state — the average yearly cost of a recipient of ARV treatment is €5,479 (a figure that does not include certain costs). Moreover, when we also consider the foregone tax revenue to the state compared to the average non-infected person, the annual cost is about €7,000. Since the disease cannot be cured, treatment is necessary for the duration of the patient’s life. Assuming 27 years of life left and a 3% discount rate, the total cost would amount to €100,413. Since HIV is an infectious disease, costs increase further when infecting others is considered. Thus, from the point of view of the state, it is certainly important to fund HIV prevention activities, since the potential cost avoided by avoiding a single infection is very large.