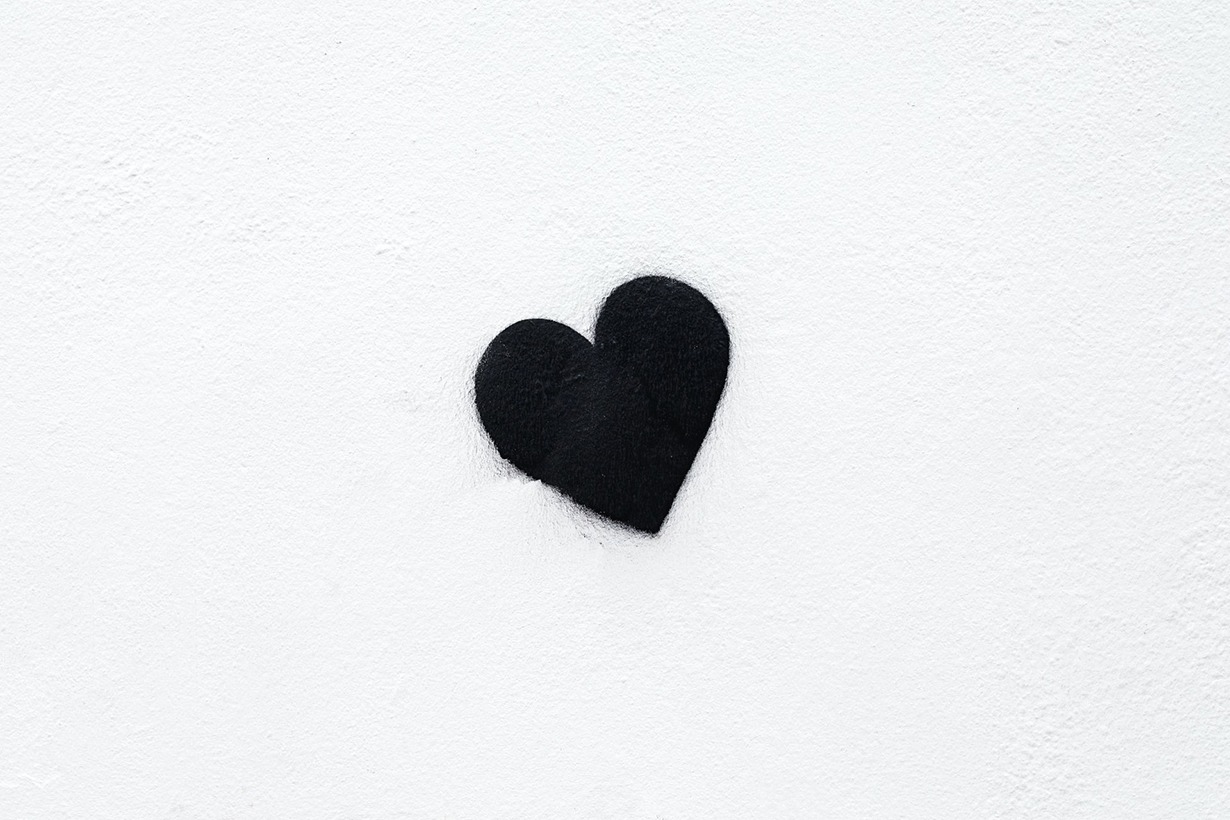 The aim of this study was to find out how people in Estonia regard the donation of cells, tissues and organs and if and how should decisions be made in this process for people who can no longer decide.

The results showed thatthe people’s awareness of expressing their will regarding posthumous organ donation is low. There is a lack of awareness of how the will of the deceased is determined and the role of relatives and close ones in it. There are also deficits in the population’s awareness regarding the treatment of a patient in an incapacitated state.

Few have been in situations involving organ donation. Most of those have either talked to their loved ones about their or their loved ones’ wishes regarding posthumous organ donation. About 4-5% of people have filled out an organ donor card on paper and only 3-6% have registered their intent in the Patient Portal. Furthermore, few people have personal contact with the topic of deciding for an incapacitated person: 75-80% of the population have never been involved with this issue at all in their life.

Over half of the respondents (estimated 61-67% of the population) would agree to an organ transplant from an alive donor if needed but 16-21% would not. In a situation where consent for donating a deceased loved one’s organs were needed, almost half (48-55%) of the respondents would consent. A bit less than a quarter (19-25%) would not agree to donating their loved one’s organs.

On the topic of providing healthcare to an indecisive patient, people were asked who should make treatment decisions for them in a situation where they are unable to express their treatment preferences due to their health condition. The most preferred option was the person they had previously identified as the contact person for treatment decisions. It was also asked whether people would agree to artificial feeding, artificial respiration and artificial blood circulation in a situation where their quality of life is unacceptable to them and there is no chance of recovery – just over half of people would disagree, but a quarter would agree. However, in situations where recovery is possible, the vast majority of people (over 80%) are not opposed to artificial feeding, artificial respiration, artificial circulation or resuscitation.

The vast majority of respondents (71-75% of the population as a whole) believe that euthanasia should be allowed in Estonia in the case of a serious incurable disease. The percentage of those who absolutely do not support it is 12-16%. The rest have not formed an opinion about this issue.

The most preferredinformation channel for obtaining information related to organ donation and expression of will is predominantly a healthcare professional (73-80%). The most preferred way to express will (both consent and refusal) for the donation of cells, tissues, and organs is to register a statement of intent by a family physician. Most people (84-89%) would also prefer to get information from a healthcare professional about giving consent on behalf of a patient who is indecisive.

The study was funded by the European Regional Development Fund’s program Support for knowledge-based policy formulation by RITA and the Ministry of Social Affairs.