ASSESSMENT OF IMPACT OF CHANGES IN BANKRUPTCY LAW 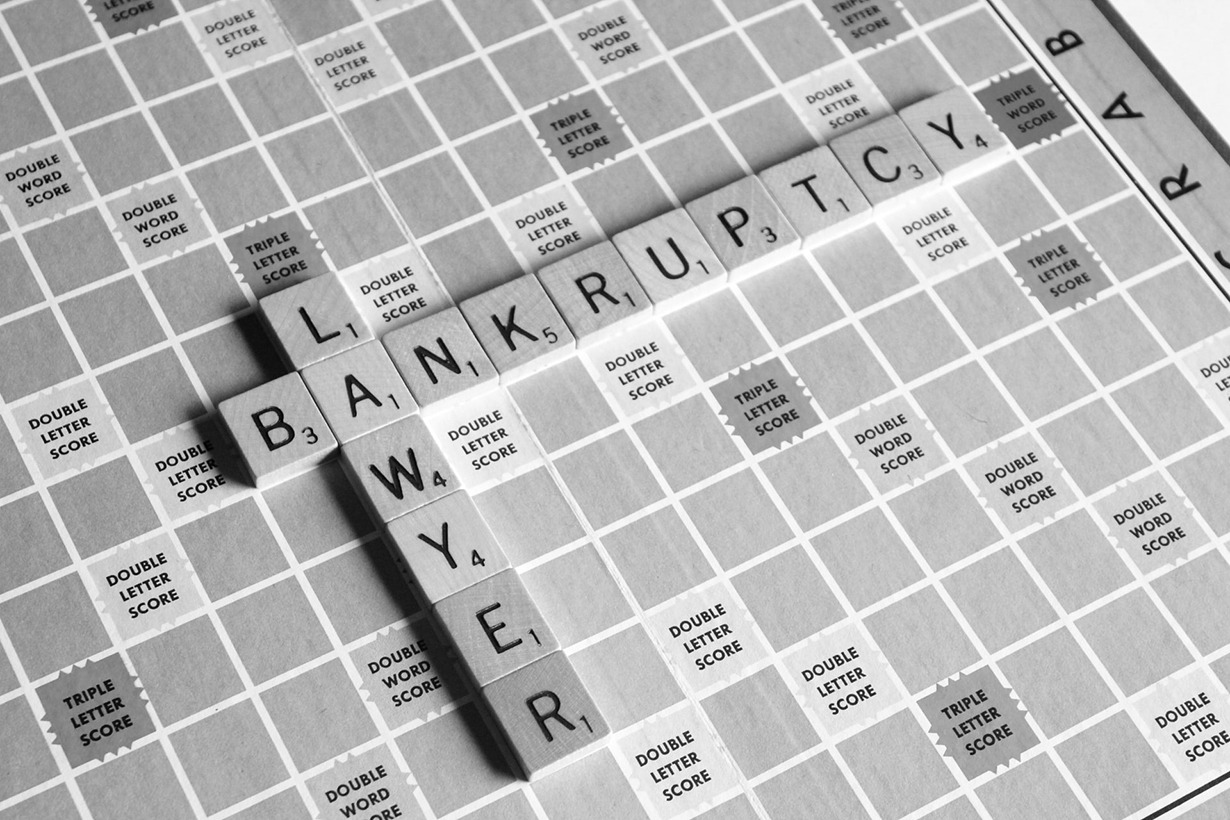 In 2018, there were 1466 bankruptcy petitions filed in Estonia, of which 67% were bankruptcy petitions of natural persons. However, only 644 bankruptcies were declared, of which 84% were natural persons. Nearly half of the bankruptcy petitions in Estonia end with an abatement of bankruptcy proceedings. The average bankruptcy procedure for a legal person lasts for 3.5 years and for a natural person for 1.2 years. On average, only 14% of claims of legal persons are satisfied through bankruptcy proceedings. In order to make the insolvency proceedings faster, more efficient and transparent, which in turn would increase the disbursements to obligees and improve the Estonian business climate, the Ministry of Justice carried out an insolvency law review.
The study analysed six possible regulatory changes proposed as a result of the insolvency review. The results were briefly summarised as follows.
Establishment of the Insolvency Service. The task of the insolvency service would be to perform state supervision over the activities of the debtor and the debtor’s close relatives in the event of insolvency. The Insolvency Service’s tool will be specialised audits and it will also manage bankruptcy records. The institution to be created would employ 5 people and the annual cost would be about 600,000 euros. After the start of the service, no immediate significant changes in the Estonian business culture are expected, but in the long run it would help to steer the Estonian business landscape towards more ethical practices.
In order to motivate the creditor to bear the costs of the proceedings, it is planned to make it easier for the defaulting board member to recover the costs of the bankruptcy proceedings. This could motivate creditors to pay more deposit into the financing of bankruptcy proceedings than they are currently paying, because the money paid in the deposit could be recovered more quickly. The analysis revealed that this was a change that the interviewed experts considered reasonable and it was expected to yield a positive impact on the Estonian business environment. However, the impact was expected to be small.
Realisation of a pledge object outside bankruptcy proceedings if this is the only object of the bankruptcy proceeding. The proposed change is very specific: the pledge is the sole or principal object of the bankruptcy estate and the claim secured by the pledge is recognised without protection in bankruptcy proceedings. There is no point in making a change that meets such specific criteria, as there are very few such cases and the regulation is complex, and therefore it would be open to abuse and litigation. However, all interviewed parties suggest that consideration be given to a change whereby the pledge could be realised in enforcement proceedings once the enforcement proceedings have been commenced before the bankruptcy proceeding, in which case it would be prudent to complete the enforcement proceedings to optimise the use of resources.
Subordinated Loan Regulation. As a result of the insolvency review, an amendment to the Bankruptcy Act is proposed, whereby creditors with a holding of 10% or more in the bankruptcy association will be subordinated to the final ranking. In 42% of bankruptcy proceedings of legal persons, the shareholder is also a creditor during the bankruptcy proceeding or has been a shareholder in the bankruptcy proceedings or is one of the creditor’s shareholders. Loan subordination has both positive and negative effects. There is not enough data available to quantify the impacts, so it is not possible to conclude whether the change would have an overall positive or negative effect.
Bankruptcy trustee fee. It is planned to change the manager’s fee to a combined per-hour and per-hour fee, whereby the standard tasks are remunerated by the manager on a per-action basis and for the remaining work on an hourly basis. The study suggested an optimal hourly wage range and a list of standard activities.

Specialisation of courts in insolvency cases. It is planned to concentrate the bankruptcy proceedings into the hands of the bankruptcy judges in the Harju and Tartu County Courts. This will ensure uniform and consistent case law in accordance with the best economic and financial knowledge and better allocation of time and resources. The study found that, besides the expected positive effects, the change could also have some negative effects, in particular for self-employed debtors, who would have a reduced access to justice. It is important to find ways to mitigate this impact, either by effective implementation of the video bridge or by moving judges between different courthouses.
The analysis was concluded by Indrek Niklus, Heili Püümann, Veiko Vaske, Urmas Volens from Law Firm NOVE – https://www.nove.ee/
The survey was commissioned by the Strategy Unit of Government Office of Estonia and was funded by Measure 12.2 “Developing the quality of policy making” of Priority axis 12 “Administrative capacity” of the Cohesion Fund Operational Programme 2014-2020. The initiators and partners of the project are the Ministry of Justice and the Ministry of Finance.